Preheat the oven to 400 degrees F.

Place the butter in a large saute pan and place in the oven to melt.

Meanwhile, in a blender, combine the eggs, flour, hot milk, 1 tablespoon sugar, vanilla extract, and pinch of salt, and blend on medium-high speed until uniform. Cook’s Note: If mixing by hand, combine the eggs with the milk until the mixture is light yellow and no longer stringy, about 1 minute. Add the flour, sugar, vanilla, and pinch of salt, and whisk vigorously to remove the lumps, about 30 seconds.

Carefully, remove the hot pan from the oven. The butter should be melted. Swirl the butter around the pan to coat completely, and then pour the remaining butter into the batter and whisk to blend. Pour the batter into the hot pan and return the pan to the oven. Cook the pancake for 20 to 25 minutes, or until the pancake is puffed in the center, and golden brown along the edges.

While the Dutch baby bakes, in a small bowl combine the fresh blueberries, 1 teaspoon sugar, and lemon zest. Stir to coat, and set aside to marinate.

Using a spatula, remove the entire Dutch baby from the pan and place on a cooling rack for a few minutes to allow the steam to escape without condensing along the bottom and rendering the pancake soggy. Slice the pancake into wedges on a serving platter or cutting board and sprinkle with the confectioners’ sugar through a sieve. Serve with the marinated blueberries.

We are having drinks. Google: Monkey Coffee Tipsy Bartender. I am not sure why it is called monkey coffee though.

Most people who cook have a dish that they took time to learn and make their own. We put ourselves into it and really make it a masterpiece. It becomes that dish that we love to serve people. Strata is that dish for me. It has taken me a few years to get it perfect, but now I can pretty much make it without thinking about it and serve it with such a variety of ingredients that it doesn’t take much for me to whip up.

I make it for brunch or dinner just switching up ingredients. I will have variations on the end of this recipe.

1 loaf of French or Italian Bread cubed, crusts on – 6 to 8 cups
9 eggs
2 cups milk or half and half
2 cups cooked meat
2 to 3 cups of vegetables
2 cups cheese
seasonings

In an extra large bowl, place bread, cheese, meat, and vegetables. Using an electric mixer, blend eggs and milk. Pour over bread mixture. Fold until pieces of bread are coated with egg mixture. Coat a 9 x 13 baking dish with butter or cooking spray. Pour mixture into baking pan and either cover and refrigerate until up to 8 hours before cooking or cook right away.

Ingredient Variations
I like to season the vegetables and then mix into bread cubes.

When I got out of surgery, of course, I was hungry. Michael had been joking around with me about him going to get a burger and I was of course dreaming of them before the end of the day. A couple days after surgery, Michael stopped to get Red Robin as take out. We invited Wendy come over so she went to order and pick it up with him. She opted to get Black Beans instead of fries with her burger. I had a taste and OH MY…they were so very good. I instantly thought I need to replicate these. So here is my version of Red Robin’s Black Beans. I served with Chicken Fajitas, but look forward to serving them with other Mexican dishes. 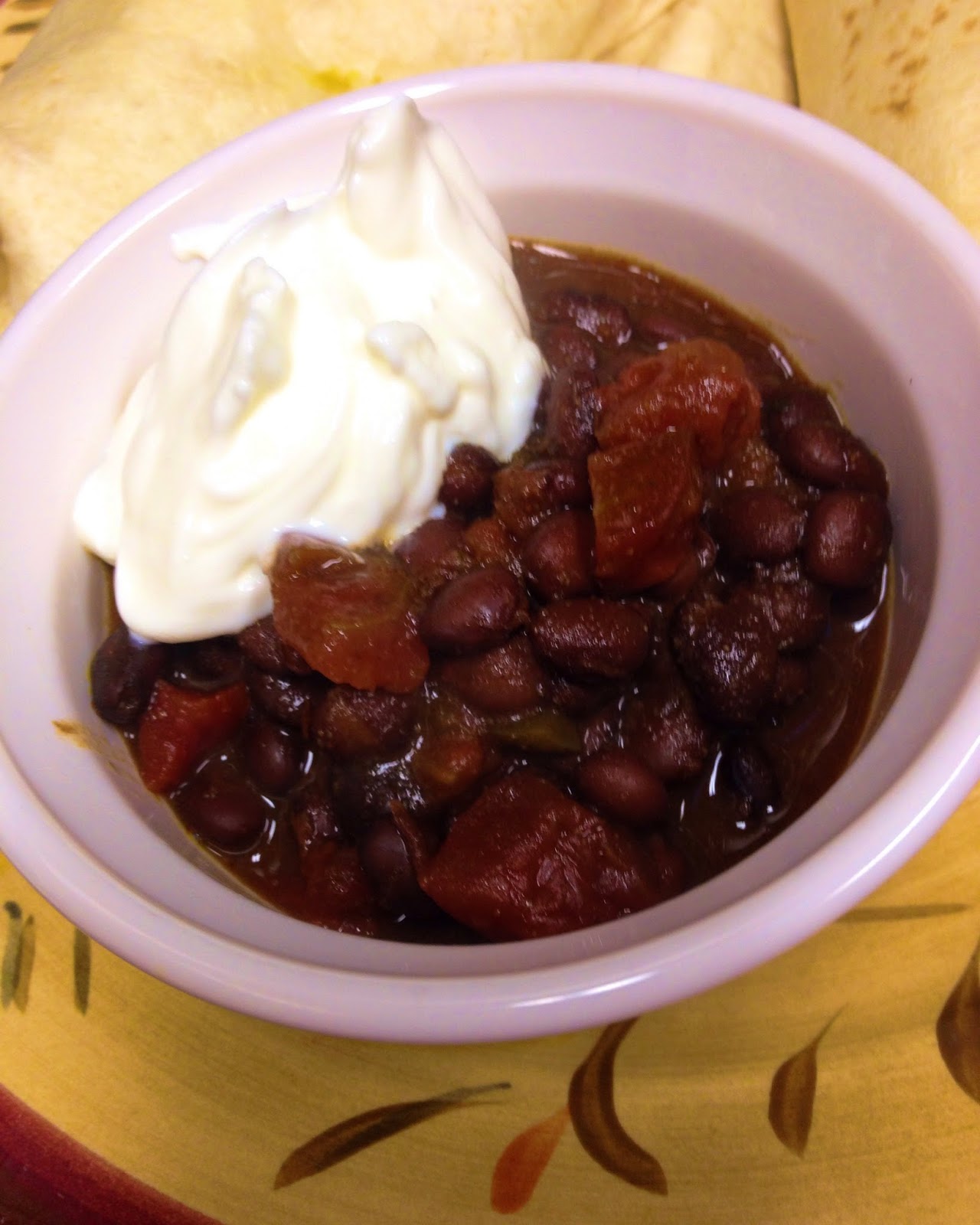 Gift It From Scratch by Kathie Lapcevic

This book by Kathie Lapcevic is just lovely. I enjoyed the recipes, along with the the suggestion on how to gift each of them. I love to bake and cook so gifting from the kitchen is a very personal gift that contains a lot of love and heart. It is something I do often and I always am looking for new recipes and ways to gift homemade food from my kitchen – so this book was perfect for me.

The recipes are not ones I have seen in other food gift cookbooks. I was pleased to see that Ms. Lapcevic uses whole natural ingredients. You won’t see processed foods in these recipes. Many recipes could easily be converted to vegan. I noticed also that many of the ingredients I have right in my kitchen as normal pantry supplies. I always am pleased when I can find everything right at home. Makes it easy to gift on short notice when I can bake or cook something as a present.

She also suggest looking for containers at second hand stores. I have almost eliminated all plastic storage container in my home and the thought of having to give someone a gift in one really doesn’t make me feel warm and fuzzy about adding more plastic to our environment. So recycling/repurosing containers from second hand stores is a delightful idea when trying to be green. It also makes it easier because you aren’t using one of your own containers and crossing your fingers you will get it back.

I made the Turkey Pot Pie recipe and both my love and myself made happy food noises with each bite. We were talking about arm wrestling for the last pieces the next day for lunch. It was that good. I have to say I had never made pot pie as it just sounded like a scary recipe to me. I cook. I cook fairly well. Pot pie sounded hard to me so I never attempted it – but I am so glad I tried Ms. Lapcevic’s recipe. I now know I will be looking out for pie plates at thrift stores this summer as it is going to make the perfect gift for friends at Christmas time.

I like how the chapters are divided in the book and the tips at the beginning of the book. It is easy to follow, the recipes are straight forward, and the gifting ideas are charming.  Over all this book is just lovely and I recommend it for anyone new to gifting from the kitchen as well as those of us who have been for a while.

Recipe for Turkey Pot Pie going to be posted to my blog tomorrow.

View all my reviews